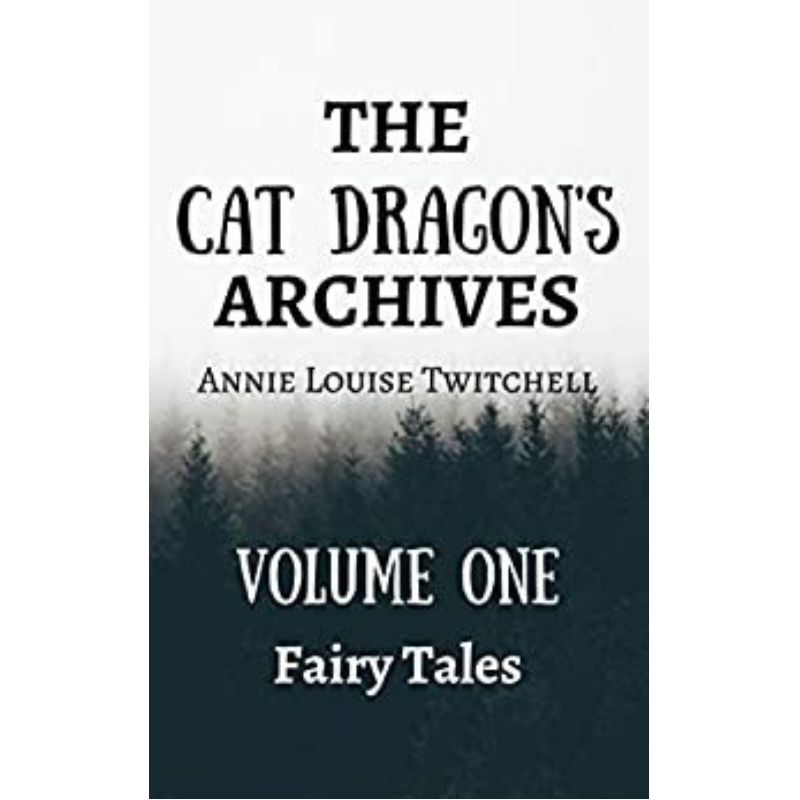 The Cat Dragon’s Archives: Volume One

Wake The Moon: Demons laugh, light fades, and Jesse must battle his own darkness to wake the sleeping girl in this short story inspired by the tale of Sleeping Beauty. Originally published in the Tales of Ever After Anthology from Fellowship of Fantasy.

Molly Storm: A witch, a pirate, a lighthouse, and… seaweed? “You and I, lass, we’re both sides of the same coin. We’re both the heart of the ocean, but you’re more the kindness and goodness. I’m the storms that crush ships. Don’t cross me, Molly. I’ll crush all the sweetness out of you.” Molly Storm is a short story inspired by the tale of Rapunzel.

There are no reviews yet.

Be the first to review “The Cat Dragon’s Archives: Volume One” Cancel reply