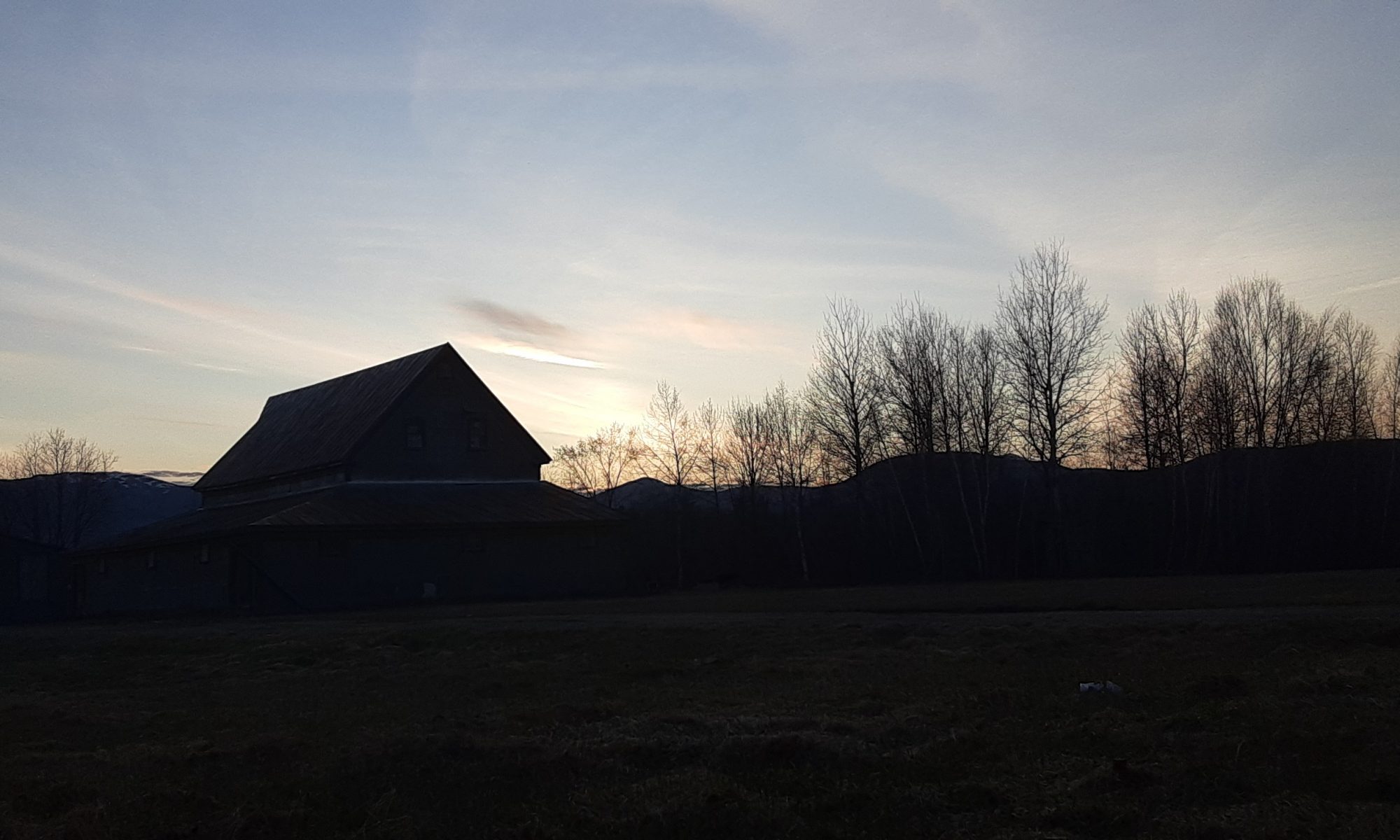 This has been on my mind for a week or so now and my bestie said I needed to share it, so, here goes. This is for you, Missie. ❤

And yet, for the first time in my life, I am filled with this calm assurance.

It feels odd to me, because my anxiety is still there, fluttering around, but then there’s this deep bass note of knowing.

This is not the end.

Even if I should catch this virus and die, even if the knuckleheads speeding on my street should actually kill me, even if there’s some kind of violence and I get caught up in it and die, this is not the end.

But no matter what happens today, tomorrow, or in a year, I know, and kind of for the first time in my life, that this is not the end.

I don’t have answers. I don’t even really have questions, if I’m honest. I’m scared and nervous about what might happen.

But I know that whatever does happen, it’ll work out okay somehow

Death isn’t the end of the story. Death is turning a page.

Everything will be okay in the end.

And this, my love, is not the end. 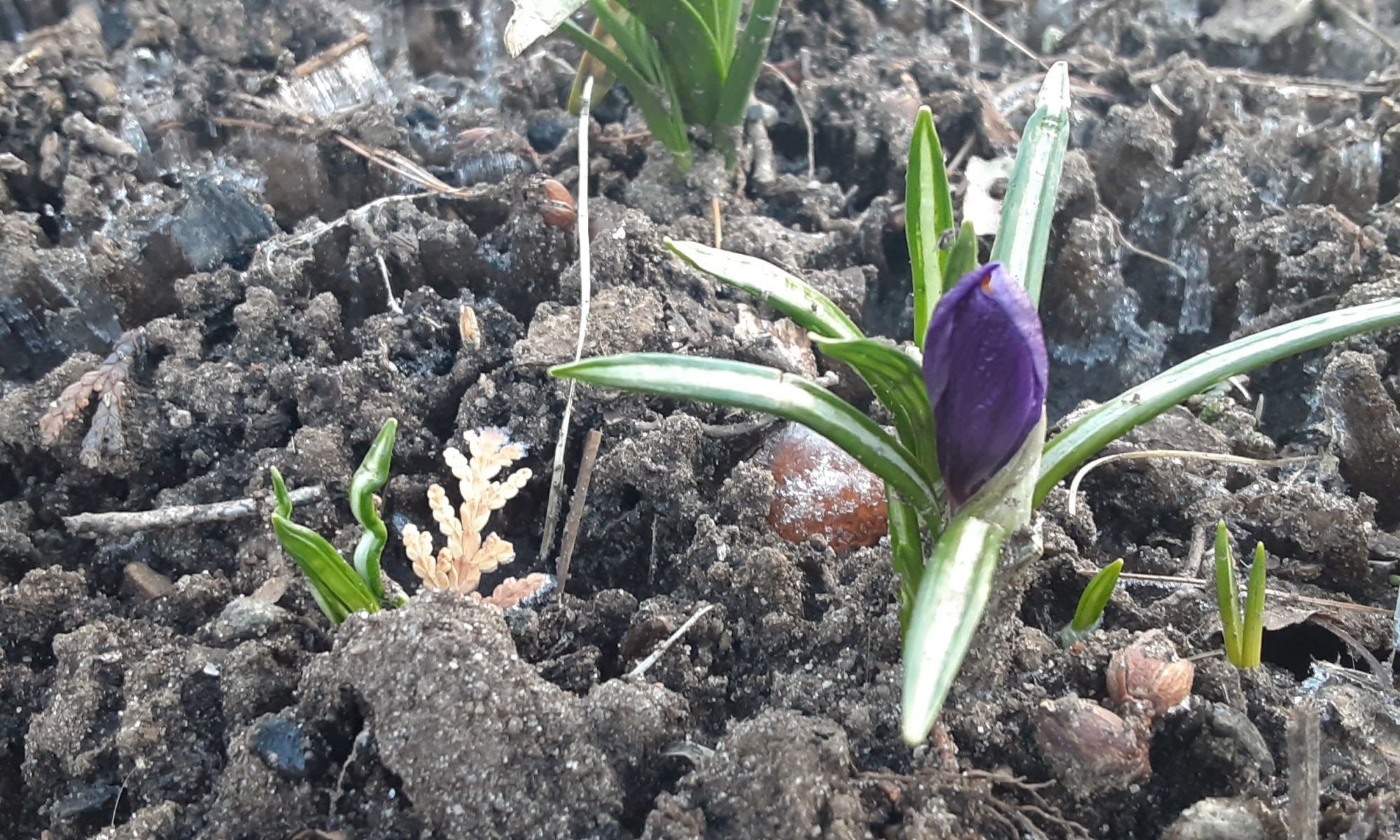 (Not for lack of trying, either.)

I’ve gotten stuck — up in Rangeley on a holiday with a dead camera battery and another half hour of photo taking to do, off the road into a ditch in Phillips at 8PM, on the shoulder of the road in Coplin Plantation in the dark with a secondhand smoke induced coughing spasm — but that’s not the same as getting lost. And there was always someone to help.

In Rangeley, I texted the police chief and asked where I could charge the battery, and he pointed me to the grocery store. They let me charge the battery for a bit while we browsed and picked up lunch and a few groceries, and I got my photos.

In Phillips a couple guys stopped and used one guy’s truck and the other guy’s chain and popped me out of the ditch easy as anything. Made sure I was all set before they left.

In Coplin a Lucas Tree truck driver stopped to see if I was okay. I was crying, on account of not being able to breathe very well and having to stop in a place where I didn’t have cell signal, but there wasn’t anything he could do. I just needed time to ride out the coughing, so he reluctantly left. But the action of someone stopping to check was something that still makes me feel like it’s not all rubbish in the world today.

I was talking about it with my big brother Caleb when I was down in Cape Cod to see those boys, and was able to put words to what I meant.

And that’s where I’m at with this virus.

I don’t know where I am.

I don’t know where to go.

I don’t know what to do.

Here’s the thing about being lost: you need to do a little bit of letting go. If you’re sitting in the car clutching the steering wheel for dear life, you need to pry your fingers off it and get the map out of the back seat before you can even think about getting unlost.

We don’t really have a road map for this situation. And it’s not like getting lost in the woods where you might need to just sit down and wait for rescue teams to find you.

I don’t know how we get unlost here.

I don’t know where we’re trying to get to.

I don’t know how to get back to where we were.

All I can do is let go, take one step, then the next. I feel like I’m learning to walk all over again.

I think of a wee little babe learning to walk who was so focused on taking a step that she held her breath; she couldn’t get past that first step when she was holding her breath.

I need to let go and breathe deeply in, out, in, out, to the beat of my footsteps.

Here’s the other thing about being lost: it doesn’t matter where you’re going and where you’ve been, if you’re okay right where you are. That is my wish for each and every one of us: that we will find a moment of stillness where we are. 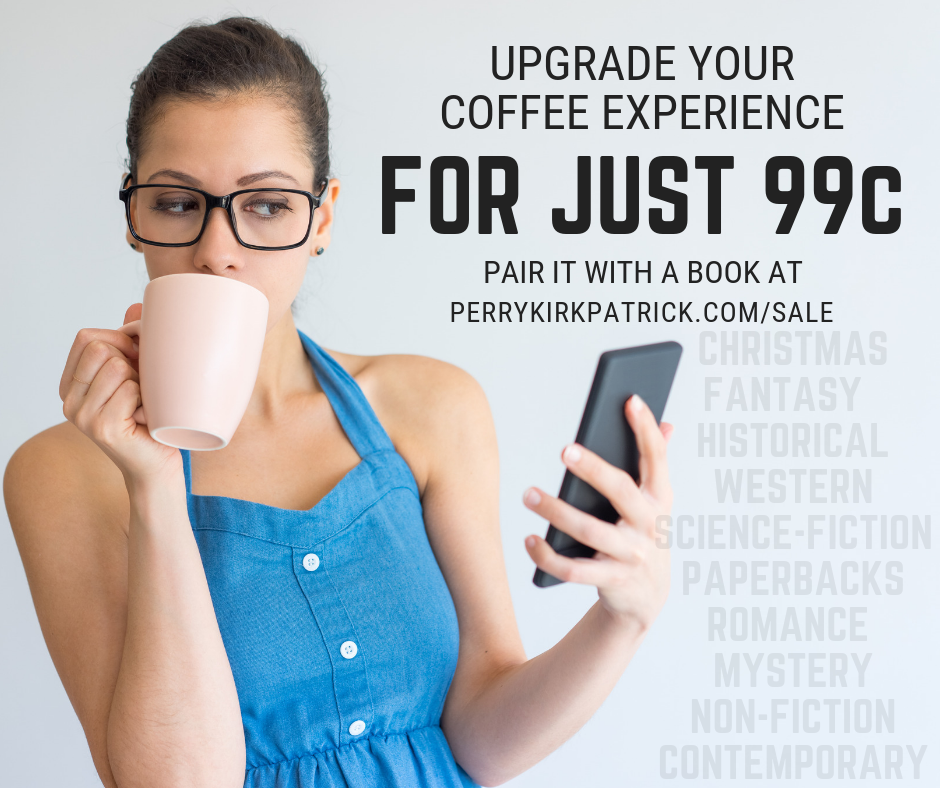 I wanted to tell you about a HUGE sale that is going on this weekend! There are over 150 titles available and they are all either $.99 or FREE! There are also a long list of paperbacks for sale at incredibly discounted prices as well, and the good news is they are all clean reads! Be sure to go check out this amazing sale here.There is also an amazing giveaway going on! Grand Prize winner receives 20 paperbacks and the 2nd place winner gets 20 e-book titles from the sale for free! 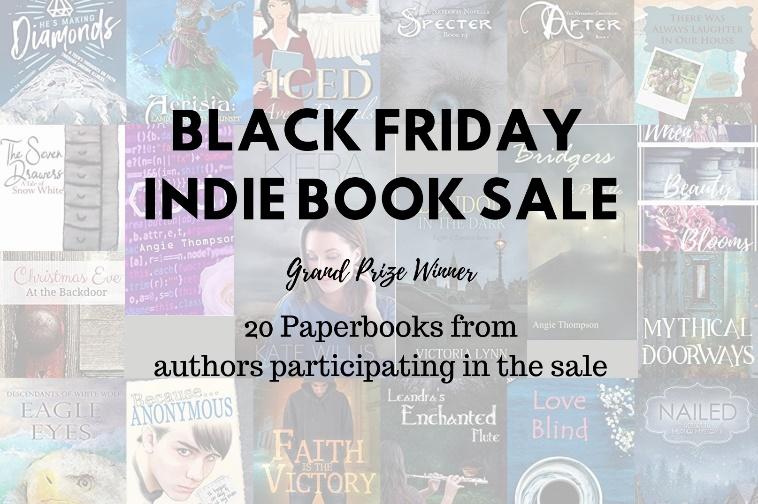 Giveaway runs from November 22nd till November 26th @12AM ET. Grand prize open to US winners only. 2nd place prize is open Internationally.

Mythical Doorways by Jenelle Schmidt
Faith is the Victory by Faith Blum
Kiera by Kate Willis
Because Anonymous Diana L. Sharples
After: Book One in The Neverway Chronicles by Savannah Jezowski
Specter: Book Two in The Neverway Chronicles by Savannah Jezowski
Leandra’s Enchanted Flute by Katy Huth Jones
Eagle Eyes by Tammy Lash
London in the Dark by Victoria Lynn
When Beauty Blooms by Victoria Lynn
Aerisia: Land Beyond the Sunset by Sarah Ashwood
Iced and Nailed by Avery Daniels
There Was Always Laughter in Our House by Sarah Holman
Bridgers: A Parable (paperback) by Angie Thompson
Love Blind (paperback) by Angie Thompson
Code by Angie Thompson
Christmas Eve at the Backdoor by Rebekah Morris
The Seven Drawers by Kendra E. Ardnek
He’s Making Diamonds: A Teen’s Thoughts on Faith Through Chronic Illness by Sara Willoughby 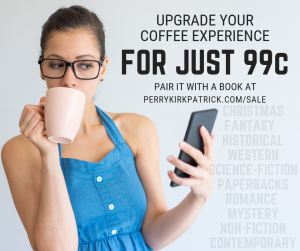 Finally made a video for this poem.

Sorry it’s been so long since I posted! Life kind of exploded, mostly in a good way, and I’ve been wicked busy.