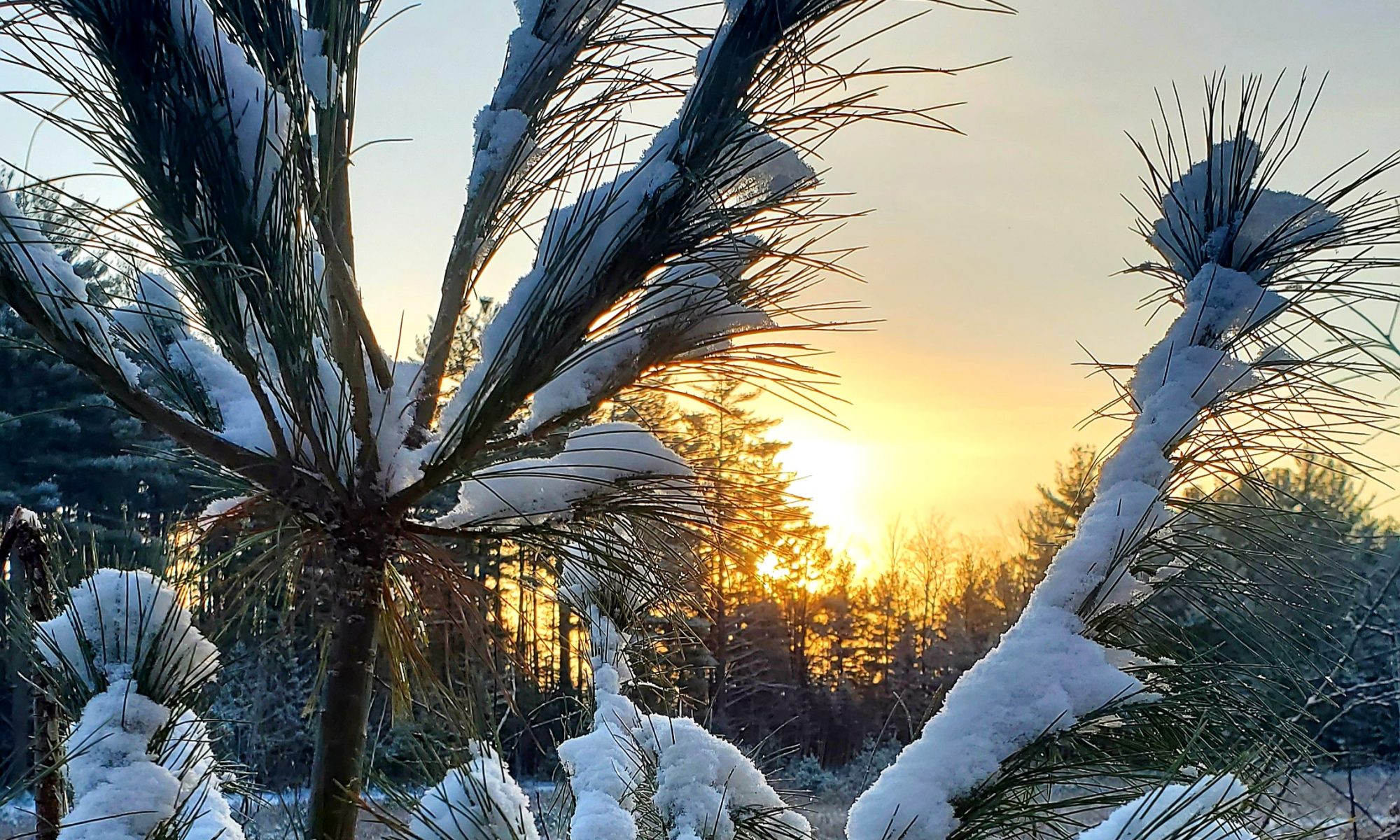 (Note: this is about as “preachy” as I ever get. I’m not a historian or a Bible scholar, just a journalist who asks too many questions.)

My dad taught me, from an early age, to pay attention to what lens I am using to view the world. He plays a very annoying game called ‘Devil’s Advocate’ and makes me defend myself when I say a declarative statement, even if he agrees with me. He pushes me to explore all the perspectives I can find and explain my own, and weigh them out. It’s been really useful, given my day job.


Years of studying the Bible tells me that the Bible is viewing the world from a primarily masculine lens. There’s nothing wrong with that—it is part of the human story—but it doesn’t show the whole picture.


Did you know that the Bible you read today was carefully selected and arranged centuries ago by a large counsel of religious leaders, primarily men? I do believe that the Bible contains the Word of God, and that it was prayerfully and carefully chosen, but it’s not like God set up a printing press and personally autographed each copy.


(This is when I usually get called a heretic, but really: the history of the actual book you hold in your hands is a fascinating story and should be talked about more often.)


There is more to the human story than the words written in the Bible, and I have always wondered how many stories we’ve lost. On average, half of humanity is missing from the Bible. The stories are primarily about men and were primarily written by men. I studied Bible History for about fifteen years and to this day I can only name a dozen or so women. Their stories—my stories—are largely absent.


Mother Mary is, of course, the most well-known and the most frequently discussed. It’s Advent, leading up to the Christmas holiday, so her part of the story is open for discussion: but it seems only the verses in the Bible. The two books that discuss the immaculate conception and the birth of Christ were written by men, largely translated and selected by men. Nothing in Mary’s story is a man’s story.


For me, Mary’s story has more questions than answers.


Scholars believe that, given the time and culture in which her story took place, she was likely between the age of fourteen and sixteen.


Consider: a fourteen-year-old is engaged to be married when an angel of God appears and calls her ‘favored one’. The angel tells her that she has been chosen to bear the divine child; the embodiment of God in human form.


But take it farther. Explore the possibilities. Did Mary remember the story of Moses, when he begged for a chance to see the Divine Creator? Did she remember how God placed Moses in a cleft of the rock and only allowed him to see His back, otherwise he would die? Did she wonder if becoming the bridge between humanity and divinity would kill her?


Did she hesitate, knowing that conceiving a child before her marriage was consummated would shame her and her family, destroy her relationship with Joseph, and potentially ruin the life of this child?


Mary said yes. It’s a tiny little verse in Luke and again, it seems to me to only be a part of the story, but she said yes.


What was it like, telling Joseph? Joseph was a righteous man—I understand the verses to mean he was a kind man. He wanted to protect her from the shame and harm that would befall her if it became public information that she was pregnant out of wedlock, but he planned to ‘quietly’ send her away. An angel appeared to him in a dream and told him not to, and he listened in the morning, but imagine Mary’s feelings through that night.


During her pregnancy, did she have morning sickness? I have been told before that she would have had an easy pregnancy and birth, but the Bible is very clear that this was God made Flesh—this is where divinity and humanity reconnect. There is no real reason to believe that Mary’s pregnancy was anything other than a normal human pregnancy.


Did her back ache? Did her ankles swell?


Late-term, she had to do a road trip, with none of our modern comforts. I remember my mother’s struggles with traveling the month before the baby was born: frequent bathroom stops, constant adjustments and fidgeting to get comfortable, lots of naps and resting. What was it like for Mary?


My understanding is that men weren’t involved in the labor and delivery at that time and in that culture. It was women’s work. Did Mary know that she may have to deliver this baby entirely on her own?


When did the contractions start? Were they rushing to Bethlehem to try and find shelter as she experienced the first pains of childbirth?


How long was she in labor? How long before the holy child was born?


He was holy, divine, but he was human too. Did he scream? Did she? How did she wash him clean?


A barn, even a three-sided shelter for sheep, is better than giving birth in the street. At least she could rest the baby in the feed trough with fresh sweet hay, and I’ve had enough farm experience to know that the animals generate warmth and barns are messy but not filthy–again, better than the streets.


Did he nurse? Did he latch on right away? Did her milk come in, or did they both lie there and cry in frustration?


How long did she rest in Bethlehem before she had to travel again? How many nights did she spend in that barn?


When he was a toddler, did he ever provoke her? Did she scold him and then see in his eyes the whole knowledge of the universe? Did he throw his food on the floor if he didn’t like the taste of it? Did he cry at night because of the weight of being human? Did she pace the floor, holding him close, and cry herself because she couldn’t calm him?


Why do so many men in the Bible hear and see angels in their dreams, while it seems that Mary essentially had an angel over for coffee and brunch?


For so many years I felt disconnected from the Creator because I experienced divinity in a very physical, tangible way—and God rarely seemed to embody physical form to interact with men in the Bible. In fact, the Bible is very specific about it at times. Men travel to holy places and sacred spaces to speak with God. I felt that meant I was interacting with God the wrong way: I interacted with Him with my hands, not my head. But it is clear that the angel came into the house where Mary was and spoke with her, face to face. Maybe, after all, I am living the part of the story that women have always lived? Maybe when God speaks with women, He comes and stands by the kitchen sink while they wash the dishes.


Every year when I hear Mary talked about in church, I am left holding these unanswered questions. At the same time I know the answers in my bones. I know this story better than any story I have ever read: it is my mother’s story and my grandmother’s story and the story of all the mothers who came before me. Women’s bodies remember things for generations: I was first a possibility while my mother was still in her mother’s womb. There have been four women in my family line in the last 125 years: me, my mother, my grandmother, and my great-grandmother. Only four.


Mary reminds me that in the beginning, we were created human, and we were not just good—we were very good. Mary reminds me that this part of the story, the part where we get our hands dirty and our hearts broken, is so important that God came and experienced it, too.


Mary reminds me that it’s not wrong to be human and that being human is, in fact, part of my divine calling.

One Reply to “Where Humanity and Divinity Meet”