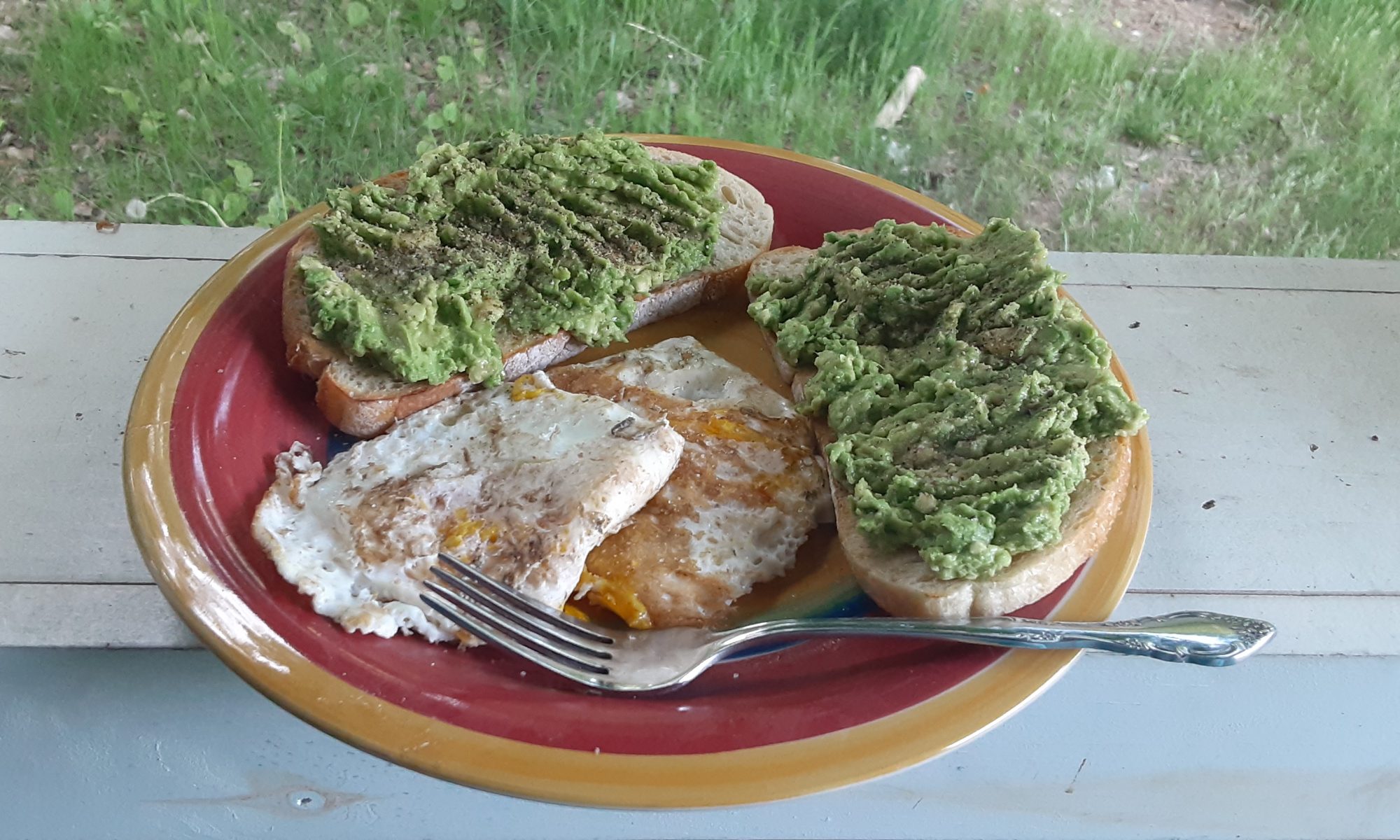 A few months ago I went to the hardware store to find the fire chief to ask him a question, and ended up seeing two of the fire chiefs I work with regularly, so I got dual input on my particular problem.

(In rural Maine, if I need a firefighter for non-emergency reasons, odds are good I can find one by wandering into the nearest hardware store.)

My problem went like this: one afternoon I realized the smoke alarm in the kitchen did not work. This was mildly problematic so I climbed up on the step stool and did some troubleshooting.

The problem was that the smoke alarm was unplugged. I, being a tech genius, plugged it back in.

I, being an annoyed tech genius, unplugged it and went to the hardware store and got a package of batteries. I replaced the battery and thought all was well.

It was all good, for a little while. Until I began heating the tea kettle.

The kettle hadn’t even begun to hum before the smoke alarm had a meltdown and began screaming in earnest.

I, being a short and annoyed tech genius with a high ceiling, grabbed the nearest cooking implement and jabbed at the smoke alarm reset button to get it to be quiet while I made tea.

The nearest implement was a chef’s knife.

I did NOT damage the smoke alarm and I DID get it to be quiet for a few minutes, but before the tea kettle was properly whistling it went off again.

THAT was the point at which I went back to the hardware store to find Fred.

“I have a hyperactive smoke alarm–” I said and before I offered further explanation, both fire chiefs informed me that I needed to replace the unit.

So, I did. Two different units, one return, and twenty-five dollars later, I had a new smoke alarm.

For the most part, it behaves. Every so often however it takes great offense to whatever I’m cooking, and sets off screaming like I’m trying to kill it. I keep a spoon handy to jab the smoke alarm when it does go off, but it’s been pretty good for a few weeks.

This week, while attempting to make avocado toast and baked fish, the smoke alarm decided that the scattering of crumbs browning in the pan while I made toast presented a life-threatening hazard to everyone and everything in the neighborhood.

After I recovered from jumping out of my skin, I grabbed the spoon, stabbed the ceiling, and went back to making my toast.

This sequence was repeated three more times while I made my supper.

When I made avocado toast again the next day, I was speaking with Missie on the phone and really didn’t want to set off the smoke alarm; it has really awful sound effects through speaker phone and I didn’t want to blow out her eardrums.

Avocado toast, round two, was made without harming any smoke alarms.

No smoke alarms were harmed in the making of tonight’s supper.

There is a good chance that the reason for tonight’s success was because I microwaved a bowl of pasta and made a much larger bowl of green salad, but that’s beside the point.

(Note: I am a good cook and rarely ACTUALLY burn things, I just have bad luck with smoke alarms.)

One Reply to “No Smoke Alarms Were Harmed”