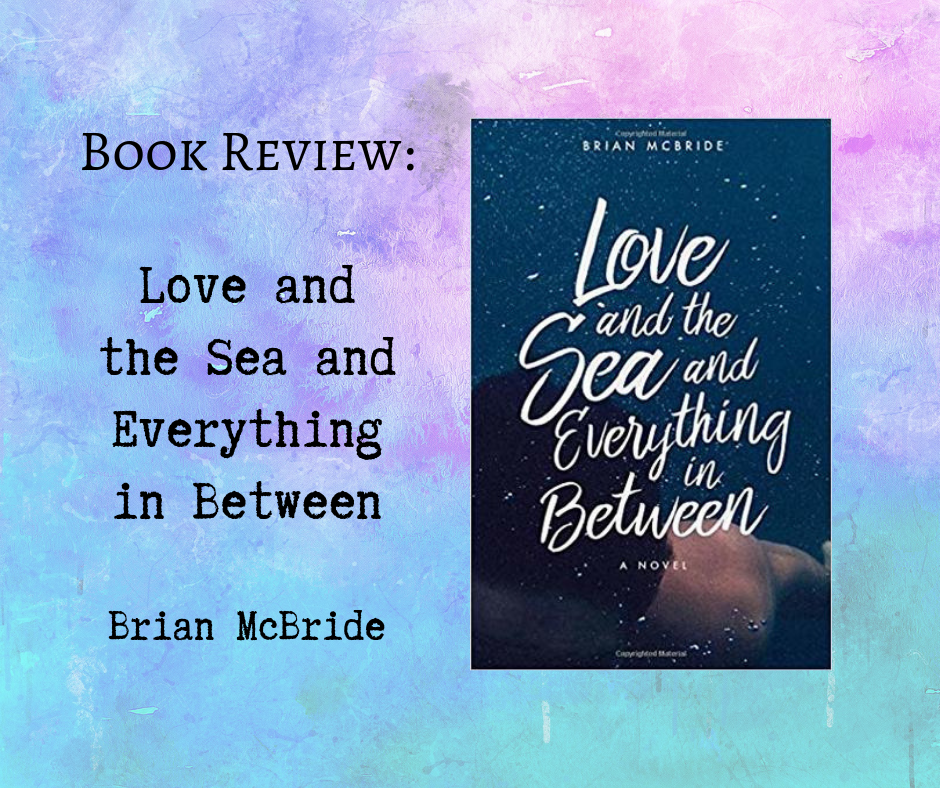 Love and the Sea and Everything in Between by Brian McBride

For fans of Stephen Chbosky’s The Perks of Being A Wallflower and John Green’s The Fault in Our Stars, Love and the Sea and Everything in Between shines a light on some of the darkest places of human struggle. Heart-rending and raw, it reminds us that love has the power to bring healing to even the most broken places.

College Freshman Adam West’s world has been falling apart for a long time. Broken, betrayed, abandoned, alone… there’s nothing left for him but a handful of mental illnesses. He’s tired and ready to end it all. Then, Elizabeth Richards comes along. All it took was the kindness of a stranger to make Adam’s world a just little bit brighter. For the first time in a long time, as they travel the West Coast together, he’s starting to see that there are still some adventures worth living for. But pain isn’t easily forgotten. And the past doesn’t just disappear. Sometimes the only way to come alive is to fight and wrestle through all the darkest places.

I wasn’t sure what to expect when I started reading this.

It’s not a perfect book. The best ones rarely are. It’s a story about broken people and about edges and lines and humanity. It’s a love story in the rawest sense, and I wish I could explain it better. Love is so much more than romance and this book captures that well.

I’m torn, really, between loving and hating this book. It’s good because it’s a beautiful snapshot of humanity and it’s terrible because there’s no filter, no softening of the edges, but that is also good… This is not for the faint of heart.

I cried over this book because there is so much honesty here, but it’s given so gentle and so lovingly that I feel as though I’ve spent a few hours unburdening myself to a good friend, and it’s a relief.