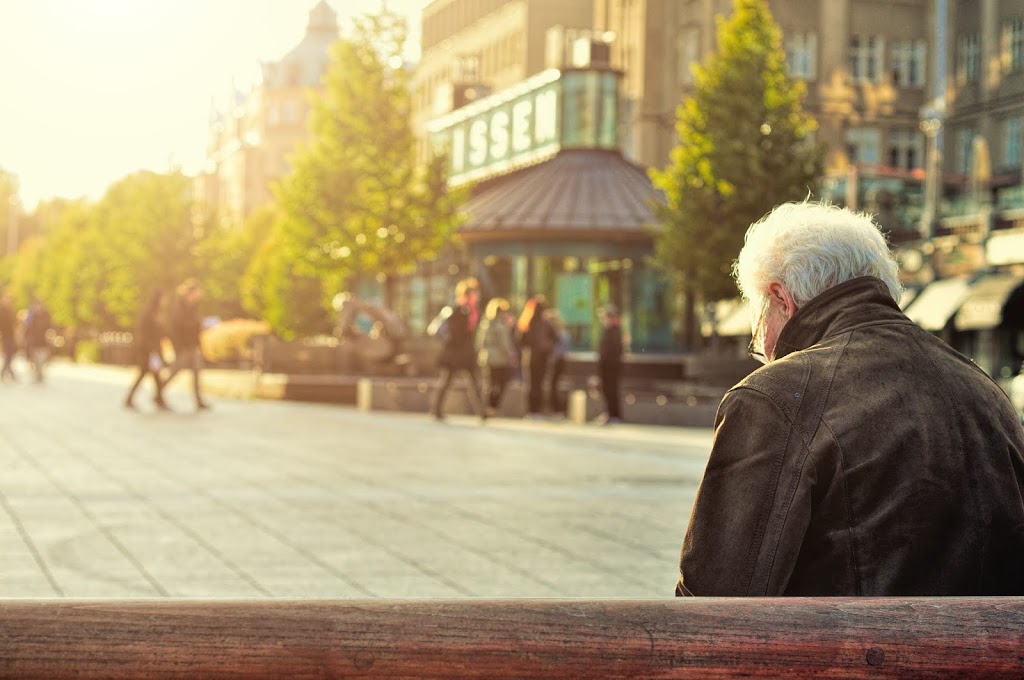 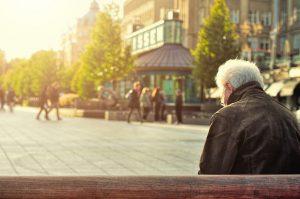 Today, I’ve collected a few of Harper’s poems to share with you all. Well, poems and journal entries. They often end up being the same thing when Harper writes them.

It feels so odd to be free. We’re not at war. Didn’t think the war would end. Didn’t think I would come home. But I did. Irene was waiting. We’re getting married. She’s beautiful but that doesn’t begin to describe her. She’s like the stars I could see from the ship, way out there in the ocean.

Been home a few weeks. Pa doesn’t care if I do chores. He didn’t think I was coming home but here I am. Found this old journal in the bottom of my duffel and forgot about it. I’d almost forgotten about Christopher. It’s been years. At the same time it hasn’t been any time at all and I can still hear his voice in the back of my mind. “Harp, you’re going to tell my girl that I love her, right?” I promised him I would but the issue is, I don’t know her name.

Irene’s an angel. I’m good if she’s here. Wish she’d sing more. Her voice is perfect because it’s home.
House is freezing. Some of the farm help didn’t come home. They won’t come home again. Pa’s collected their things to post back to their families.

I didn’t have to live, God. You know that, right? Sometimes I wish I hadn’t. Coming home and seeing all the dead hopes and all the new tombstones and — all the empty seats in the church pews. War is hell. God’s not there. I am sick of the stink of blood and sound of death. I can smell it. I can hear it. Said it was for right and freedom but I don’t know anymore. I can hear the shells in my mind. I can hear the screams. God, please, make it stop. I think I’m going insane.

I want to live on a mountaintop somewhere. A quiet place. With Irene and maybe some kids.

These people here, these young and happy folk,
they don’t understand.

Their minds are filled with colors and equality and they fight, not in mud-filled trenches, but in minds and hearts. They don’t understand us but I think, maybe, I don’t understand them either.

They’re the future, and I am the past.

Both of us are soldiers, I and the little girl who stood at the front of the crowd on the sidewalk who jumps when the guns fire the final salute. My name isn’t on the memorial statues, but so many other names that I know are.

It will be good to rest, won’t it?

Join us on Sunday, September 16th for a Facebook party and a giveaway at the party! RSVP here.
The Kindle e-book edition of Through the Pages is only 2.99 for just a few more days! Click here to pick it up.