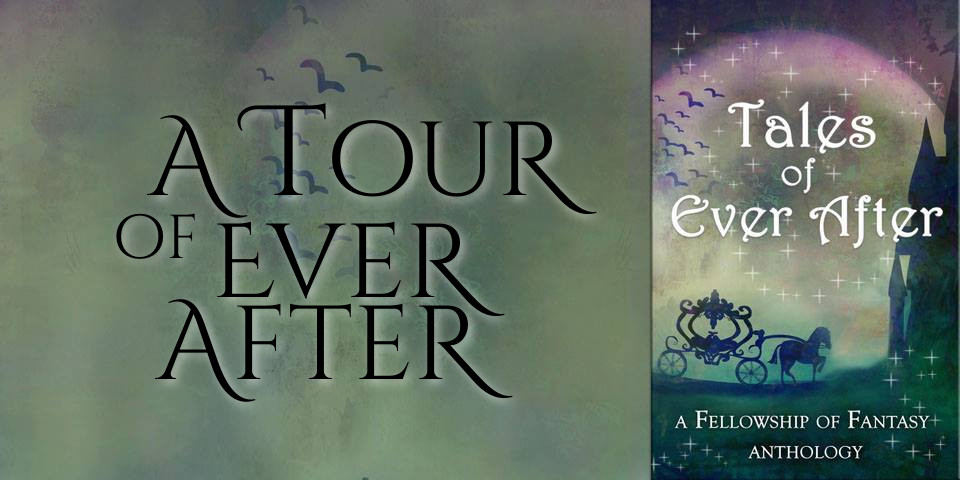 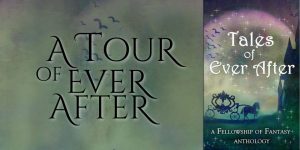 Demons laugh, light fades, and Jesse must battle his own darkness to wake the sleeping girl.
{Behind the Story}
Wake the Moon was inspired by a friend of mine asking, ‘what would happen if Sleeping Beauty couldn’t wake up?’ I took that concept (with their permission; in fact they shared it with “here’s a story idea for you, Annie”) and mulled over it for several months before finally sitting down to weave this story.
Sleeping Beauty can’t wake up.
It started out unexpectedly, with a male POV that I learned was our hero. It didn’t stay true to the Sleeping Beauty story, but some of the elements are still there. It’s more of a new story, now, less of a retelling. And there’s a spiritual angle that startled me at first.
It scared me. I’ve never been so alarmed by words that came out of my fingers before. And at the same time I loved every minute of it. It didn’t take me very long to write, and then I just sat and stared at the finished first draft for a long time before hiding it and not thinking about it for a while.
In May, I was trying to think of a fairy tale I could share with the Fellowship of Fantasy for their fairy tale anthology. I thought over it a lot, started a few things, and finally remembered that I had a vaguely Sleeping Beauty story in my back file. So I pulled it out, asked for beta readers, and launched into editing.
It’s not very long, this little story of mine, but I hope you enjoy it. 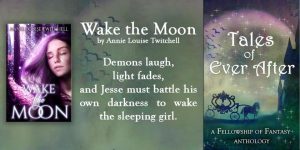 {Book Description}
Rescue a princess, meet a mermaid, win your reward.
The authors of the Fellowship of Fantasy tackle fairy tales from once upon a time to happily ever after. Explore twists on old tales and brand new magical stories. Meet feisty mermaids, friendly lampposts, and heroes who just might be monsters themselves.
This fourth anthology from the Fellowship of Fantasy will lead you on a quest for entertainment and storm the castle of your imagination. So make a wish and enter the deep dark woods to find stories that will make you laugh, shiver, and maybe even fall in love. 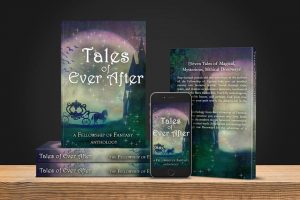 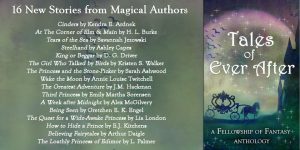 Cinders by Kendra E. Ardnek
When the fairy Jalia receives a plea for her aid, it seems a routine Cinderella rescue – until she only finds the family’s pet cats.
At The Corner of Elm & Main by H. L. Burke
A sweet-natured lamppost dreams of seeing the world. When magic grants his wish, how will he use it?
Tears of the Seaby Savannah Jezowski
When Le Rae indulges her fascination with the forbidden sand walkers, she discovers more than danger in the shallow waters.
Steelhandby Ashley Capes
When a man with a mechanical hand hears a woman’s ethereal voice calling for help, he must brave the steel forest to rescue her from a foul Alchemist.
King or Beggar by D. G. Driver
When a king’s spoiled, conceited daughter refuses and insults every nobleman asking for her hand in marriage, he stops giving her a choice.
The Girl Who Talked by Birds by Kristen S. Walker
A young girl’s already isolated existence is worsened by the emergence of strange abilities.
The Princess and the Stone-Picker by Sarah Ashwood
“Those whose eyes are nearest to the ground are those who see its treasures.” A humble stone-picker’s mysterious remark sends a spoiled princess pursuing answers.
Wake the Moon by Annie Louise Twitchell
Demons laugh, light fades, and Jesse must battle his own darkness to wake the sleeping girl.
The Greatest Adventure by J.M. Hackman
A beautiful slave girl, hidden Fire Diamonds, and a wily dragon give Firebrand Aideen Siriol his greatest adventure yet.
Third Princess by Emily Martha Sorensen
The youngest of three always succeeds after the older two fail. But what if the older two aren’t willing to fail?
A Week after Midnight by Alex McGilvery
The prince is so shy he needed a ball to find a wife. What will he do when she moves in?
Being Seen by Gretchen E. K. Engel
Just because Ilmara is invisible, doesn’t mean she doesn’t exist.
The Quest for a Wide-Awake Princess by Lia London
Prince Jack needs to find a suitable princess, but he’d settle for one who’s not snoring.
How to Hide a Prince by E.J. Kitchens
Princess Fiona is destined to save a prince, but would kissing a talking frog free a prince, or curse them both?
Believing Fairytales by Arthur Daigle
Some fairy tales are true. The dangerous ones are partly true.
The Loathly Princess of Edimor by L. Palmer
Princess Selene always gets her desire. When she asks to escape a marriage by transforming into a swan, the witch who helps her has other plans.

U.S. Only: (All books are paperbacks, and possibly signed.)

International: (All books are ebooks of the winner’s file format of choice)


Comment Giveaway: The person who comments the most across the whole blog tour will win some sneak peeks of featured author’s works-in-progress!