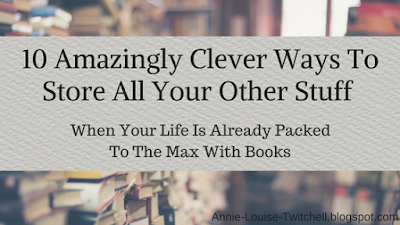 So many articles about “Clever Ways To Store Books” seem to be written by literary-challenged people who have a total of twenty books to store. Sweetheart, I have twenty books on one bedside table. (That’s the smaller table.)
If you’re one of those people who has so many books that they’ve started re-papering the walls independently, this post is for you. Here, I outline 10 Amazingly Clever Ways to store all the other stuff when your books take primary control of the living space.
1.
In the basement. A lot of basements aren’t good places to store those valuable books, either because of moisture or pests, or both. 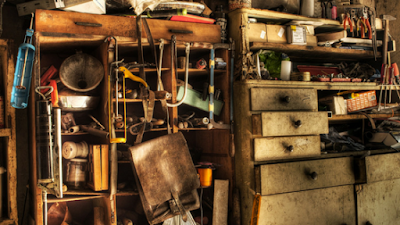 2.
In the guest bedroom. I’m sure no one will notice. That is, until they try and sleep on the bed that is actually packing crates covered with sheets, blankets, and pillows. 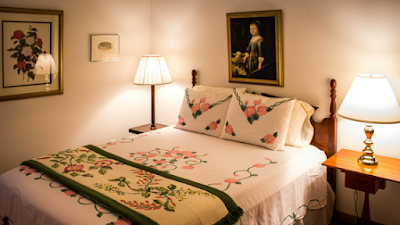 3.
Got filing cabinets? Use them to rest stacks of books on. Store all that lovely icky paperwork inside it and every time you’re tempted to do some filing, pick up a book and read it. 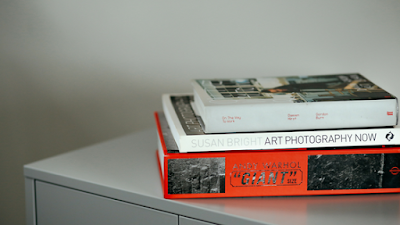 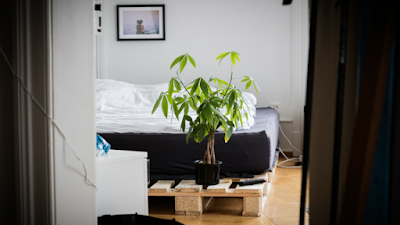 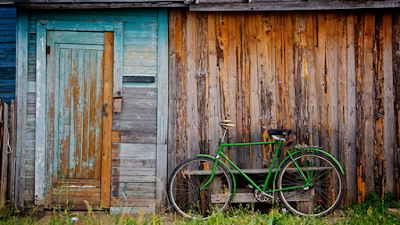 6.
Under the couch cushions. This is a handy place to store batteries, small change, the Kraken, your great-grandmother’s diamond necklace, an entire deck of playing cards (unboxed and scattered, of course), one random fork (probably the one you don’t like), and all of your cat’s shed hair that he’s saving to knit into a winter coat. This location is especially recommended for all the small valuables that you don’t want stolen, as no one ever thinks to look under the couch cushions until the remote isn’t near the TV. 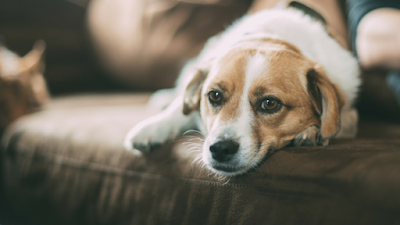 7.
In other people’s homes. To maintain the peace in society, however, it is strongly recommended to relinquish all rights to the stuff before passing it on. 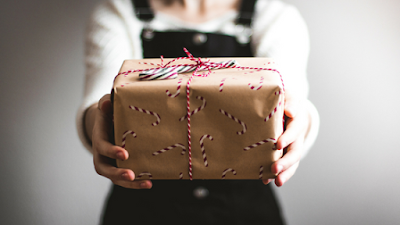 8.
In a yard sale! These urban wonders boast low prices, so you’re almost guaranteed not to make enough money to make up for the labor involved, but at the end of the day you’ve gotten rid of a lot of things you didn’t need, and possibly made a few new friends. 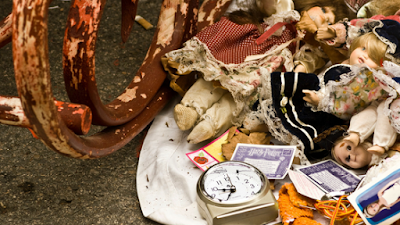 9.
Go green—recycle away! Old papers that you don’t need, used up craft supplies, all the random bits of packing material that you’re not going to use again. Check with your local recycling facility for their guidelines. 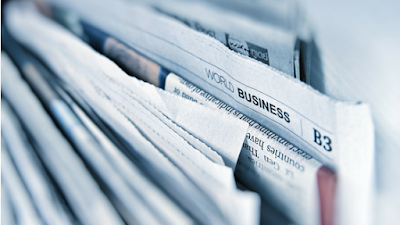 10.
In the garbage can. This handy container requires very little maintenance considering the amount of work it does. All things non-transferable and unrecyclable go in here, then get taken to the curb for the garbage men to collect. In rural areas you may have to take it to the dump yourself; it’s still not a lot of work in exchange for less stuff to take up valuable square inches. 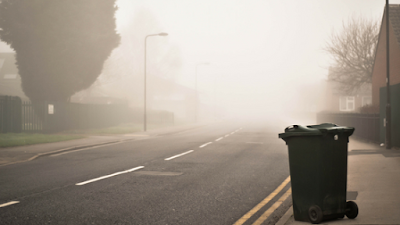 There you have it, folks. Ten “clever” places to store stuff that won’t infringe on your book space. Happy reading!