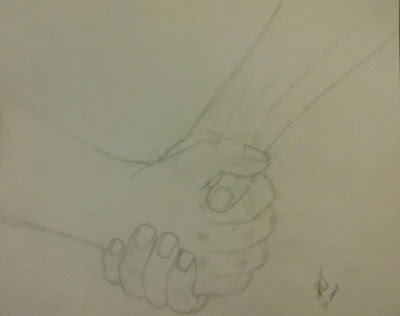 It all started one fateful day in December 2016…
It was the first holiday season since my great-grandmother Louise had passed away, so a number of us were reminiscing on Facebook, and a cousin shared a story that I, and a number of others, had never heard before. That story stuck in my heart and without necessarily thinking about it I found myself painting. Then I wrote the story out. I asked for a couple beta readers to help polish it up, then published it on my blog. On January 27th I hit publish on my first little Kindle e-book. 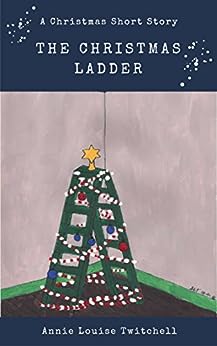 I wrote a poem for my local library’s poetry contest and won first place in the adult category with Something. Reading that one out loud at the presentation night was hard; I wasn’t sure if I was going to make it all the way through. It wasn’t nerves this time. It was how deeply the poem affected me personally. 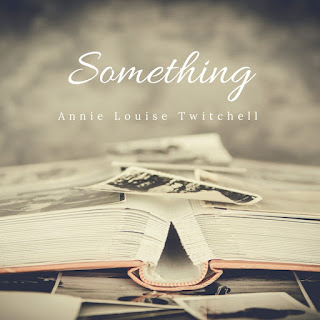 I turned right around and started seriously working on my novella, Spinner of Secrets. Spinner of Secrets had been in progress for almost two years. I had an incredible team of beta readers who helped me get it in shape, then I started a process I would repeat three more times before the end of the year: formatting. I expected to hate formatting. I expected to take forever to get it, and to end up with a bit of a ‘ehh’ job.
I didn’t. I loved it, and my first proof copy came in the end of April. I had a book. I’d made an actual, real, honest to goodness book. Not gonna lie, there was a lot of crying. And a lot of jumping around and yelling in excitement. And I don’t really remember a lot else. 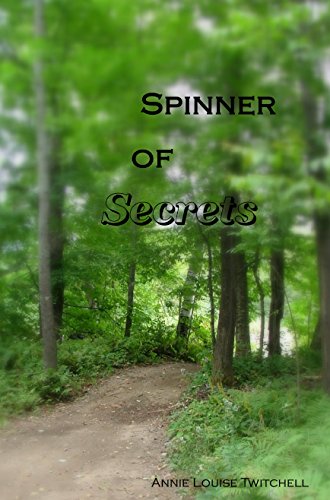 I had two poems published in an anthology, “What The Sirens Say” and “Ache”. 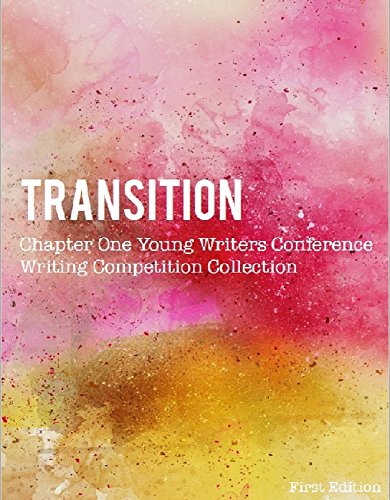 I was invited to enter a couple pieces in an anthology to raise mental health awareness, with all proceeds donated to NAMI, the National Alliance on Mental Illness. I wrote two poems for that, and then was able to help out a little with finalizing it. 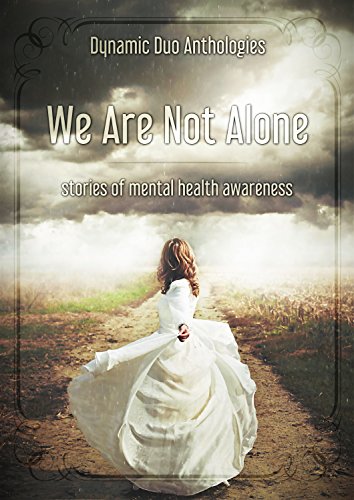 Back in January I’d assembled a poetry manuscript for a contest. I didn’t win, but I got bored one afternoon, rearranged it a bit, formatted it, and ordered a proof copy. This little book just might be my personal favorite of all my works this year. I finished it off with a handful of my own sketches, and published it on August 16th. 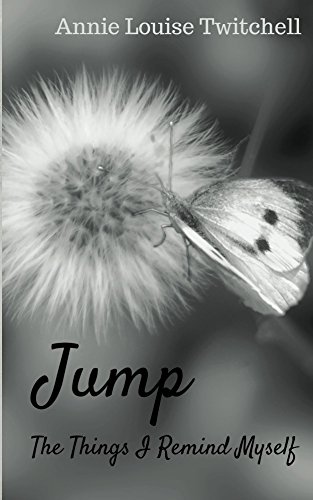 On September 28th I published The Ocean and I. A short collection of poetry, prose, and photos, it’s a snapshot of my vacation in Friendship, Maine this summer. It started as just a letter to me, from me, but I was encouraged to publish it, and people seem to have liked it. 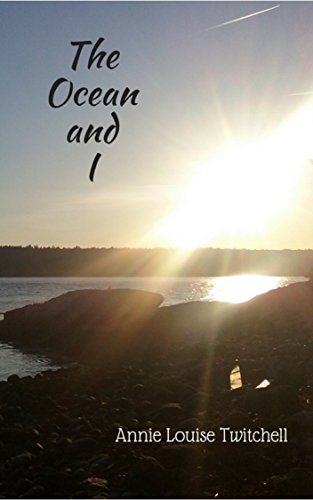 With only two weeks left before the deadline, I learned about an attempt to break the Guinness Book of World Records record for largest anthology. I am one of over 100 authors who contributed. There are several goals we have to reach before the record is broken, but it’s kind of a big deal and I’m excited.
No Dragons, Please! was, like Spinner of Secrets, two years in process. I pulled it from my back files to be re-written and published. Originally written for my youngest brother’s 10th birthday, I had it published professionally in time for his 12th. 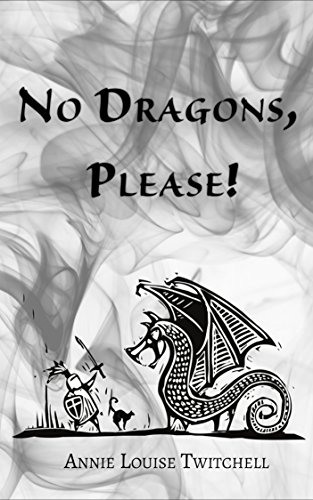 Other things of note:
In addition to my cat, rabbit, dog, and houseplants, I have a fish. His name is Thaddeus and he is a Halfmoon Double Tail Male Betta fish. He is fabulous. His tank is next to my computer desk and he likes to sit near me while I work.
I successfully pulled off the 2017 New Releases Showcase, a Facebook event featuring myself and eight other authors who’d released books in 2017.
In terms of mental health, this has been the best year in a long time. All of this work, all of this stretching and pushing and testing limits, and it’s still been the best year I’ve had. I’ve been scared. I’ve been angry. I’ve been stubborn and in the wrong and stupid and a brat. But I’ve been so joyful and excited and eager. I’ve been so happy I screamed and I’ve been so overwhelmed that I cried. It’s been good.
And my total word count for 2017… as close as I can figure from my tracking…
246,769
At the end of the year, 2017 has been life-changing. Looking back at where I was one year ago today, I can safely say that I never saw this coming. And I can safely say I don’t regret it. 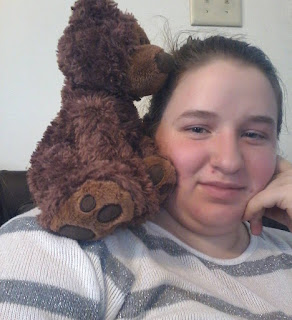