Hello lovely peoples! Sorry it’s been so long since I’ve made a post, it’s been super crazy busy. The things you need to know? 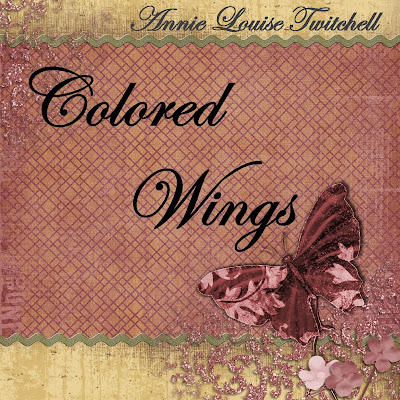