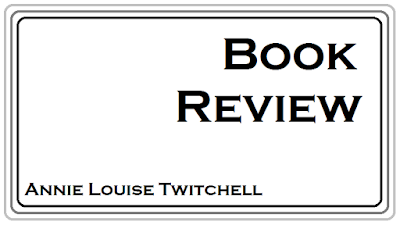 Of The Persecuted by Angie Brashear is a Christian YA Fantasy novel, the first in her series, Legends Of The Woodlands.

Let me start out by saying that I tend to be pretty skeptical about Christian Fantasy, having seen it done very badly a number of times. But I found myself interested in reading and reviewing these, so here we go. 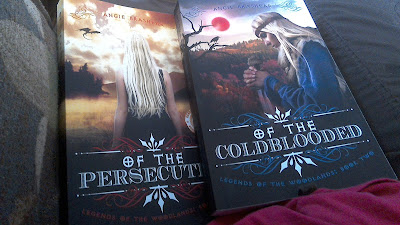 I gave it five out of five stars on Amazon. Here’s my Amazon review:

As Christian fantasy goes, this was a very good read. I really enjoyed it. Some of the concepts Angie has explored in here are very similar to things I have learned in my own walk of faith. I didn’t feel that the worldview was overbearing or stifling as it so often is in Christian literature. She presented the story as a story, with an interesting twist that tied it to real life in a way that I found quite clever and enjoyable. It didn’t feel like she was forcing a fantasy world to act on the exact same rules and principles that ours does, something that I have been irritated with other authors for. But the basics of life are there: people are messed up and they need help from the One who made us.The romance was a little odd at first. Laila was immediately head over heels enraptured with Lars. Right from the first few pages. It seemed a bit forced and awkward, until the concept of a one true match was introduced, and then looking back it made sense.All in all, I enjoyed it and would recommend it to someone looking for this genre. Do be warned, however, that unlike Narnia and The Hobbit, this is a violent and at times slightly disturbingly gruesome book. This isn’t a problem, because life is violent and disturbing, but I would recommend saving it for high school and beyond readers.

If you’re looking for a Christian Fantasy read, I would probably recommend this one to you. It isn’t heavy and overbearing like some I’ve read, and it isn’t sticky sweet and all-is-well despite the fire breathing dragon about to kill us all, like others. It had me turning pages to see what happened next. 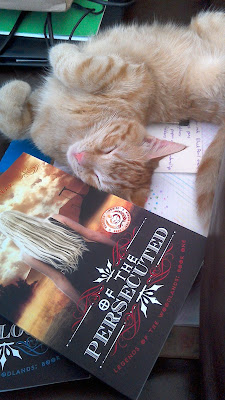 Well, I was turning pages except for when I wasn’t allowed to.

But so is life. Life is messy and brutal and hard and painful and yes, sometimes gruesome and nasty. So I think there is a lot of value in presenting it. My personal suggestion would be 15-16 year olds and up. On the reading list for my brothers for school work, I would place this one after The Lord of The Rings – that means, they don’t get to read this one until they’ve read The Lord of The Rings.